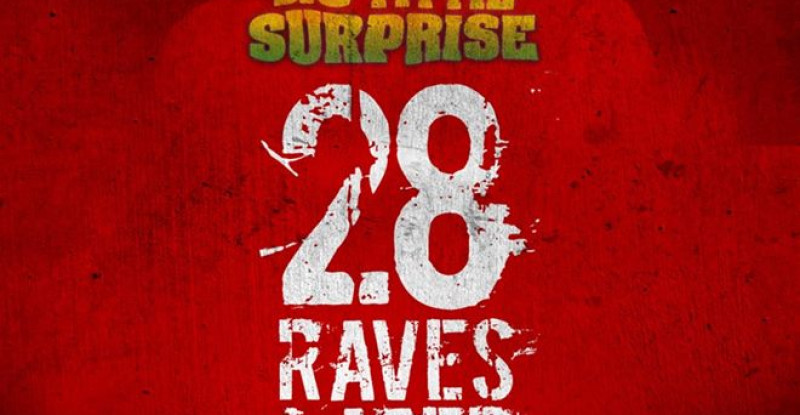 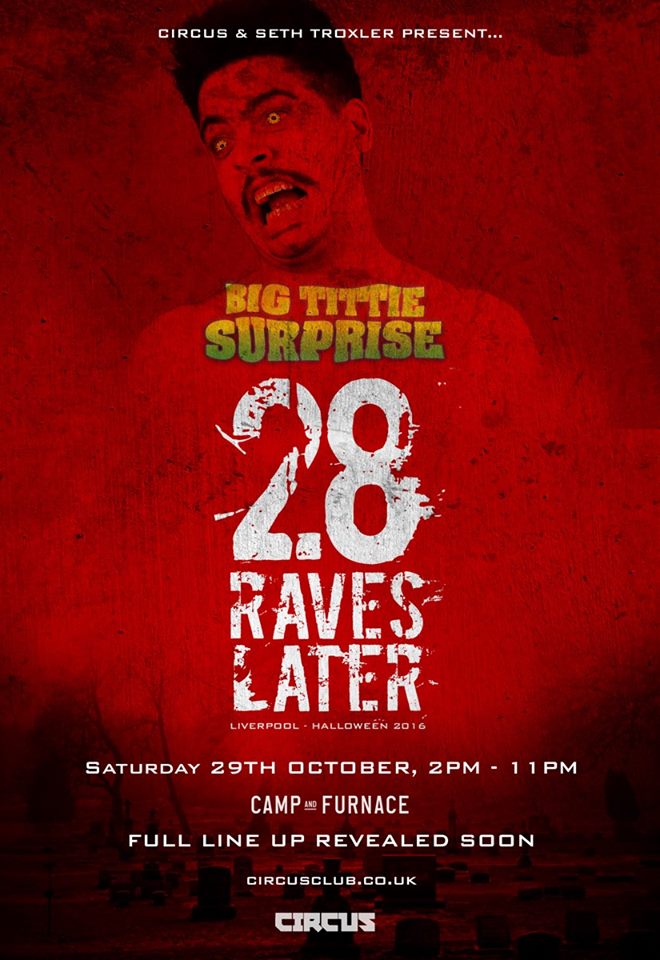 With full production and one of our biggest line ups ever to be announced very soon. 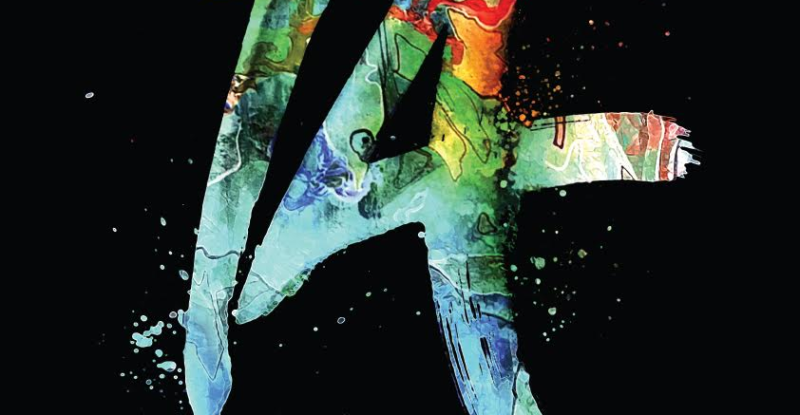 We return to our spiritual home at the Arts Club, Liverpool for one night only… 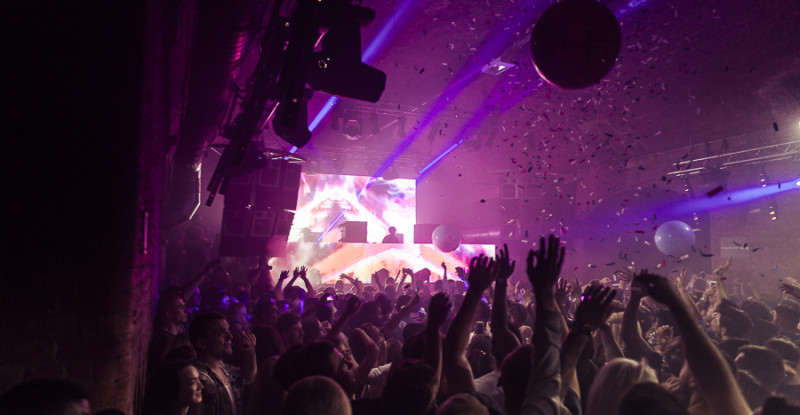 When Yousef first conceived the idea of Circus over a decade ago, he wanted to promote a party in his then hometown of Liverpool for somewhere he could play quality electronic music and have fun. And from its first bass-reverberating session, Circus has evolved into one of the best house and techno parties on the planet.  END_OF_DOCUMENT_TOKEN_TO_BE_REPLACED 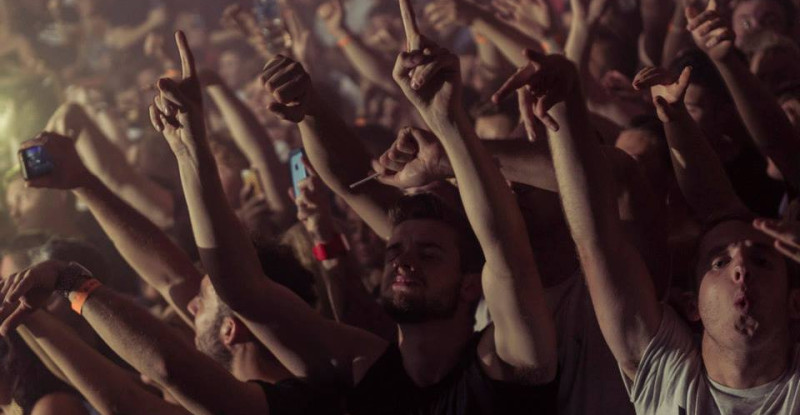 We can’t wait for Eats Everything’s legendary B2B with Yousef this Easter Sunday. For now we will leave you with his B2B with Pete Tong at the Warehouse Project last year.
END_OF_DOCUMENT_TOKEN_TO_BE_REPLACED

Lewis Boardman – When We Dip Podcast 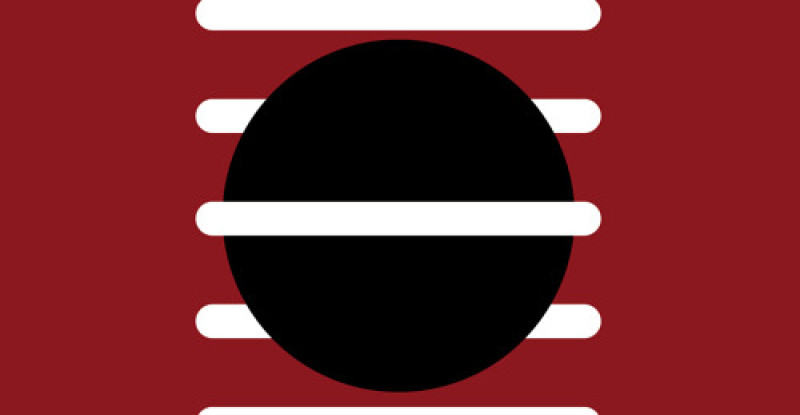 When We Dip Podcast VII mixed by Circus Resident Lewis Boardman. In the the build up to our residents party on August 8th, put this on and get ready! END_OF_DOCUMENT_TOKEN_TO_BE_REPLACED